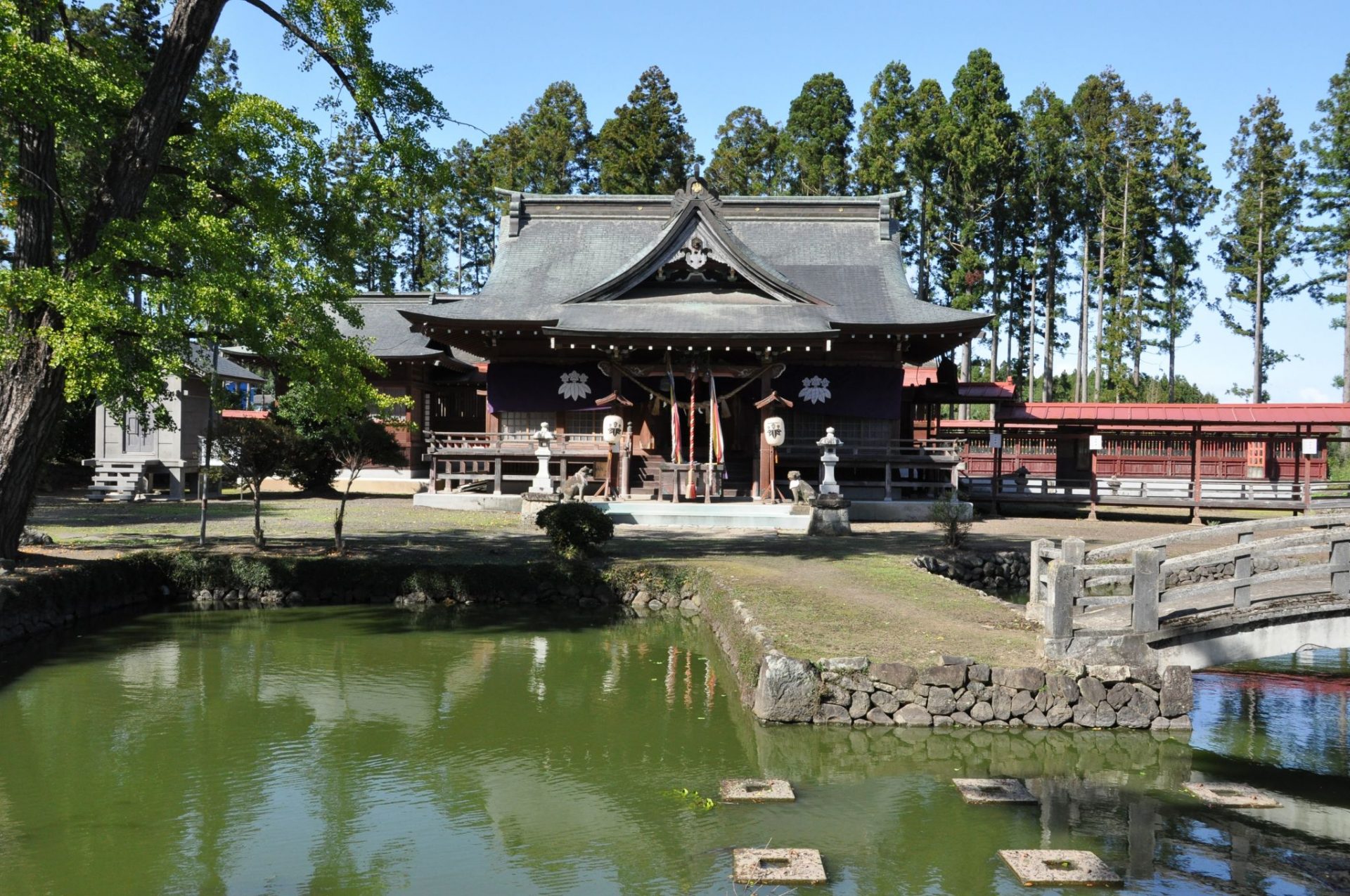 One of the three kumano shrines, a hugely important shrine.

The name of the shrine before was "kumano shinguu shrine", however, it became the main shrine out the three and became "Kumano Shrine" instead. The enshrined deities go by the names of "Hayatamano Onomikoto", "Izanami Nomikoto", "Kotosakano Onomikoto", and "Kukurihime nokami". It has received various donations and offering from the lord of Sendai, who had a great relation with the date family. in the main shrines "inner sanctuary", there are various shrines. The Shirne itself has a "kumamo dzukuri" architectural style to it and as such is recognized as a cultural property by the prefecture. It is also being protected thanks to its contributions to the kagura dancing as an artistic form.