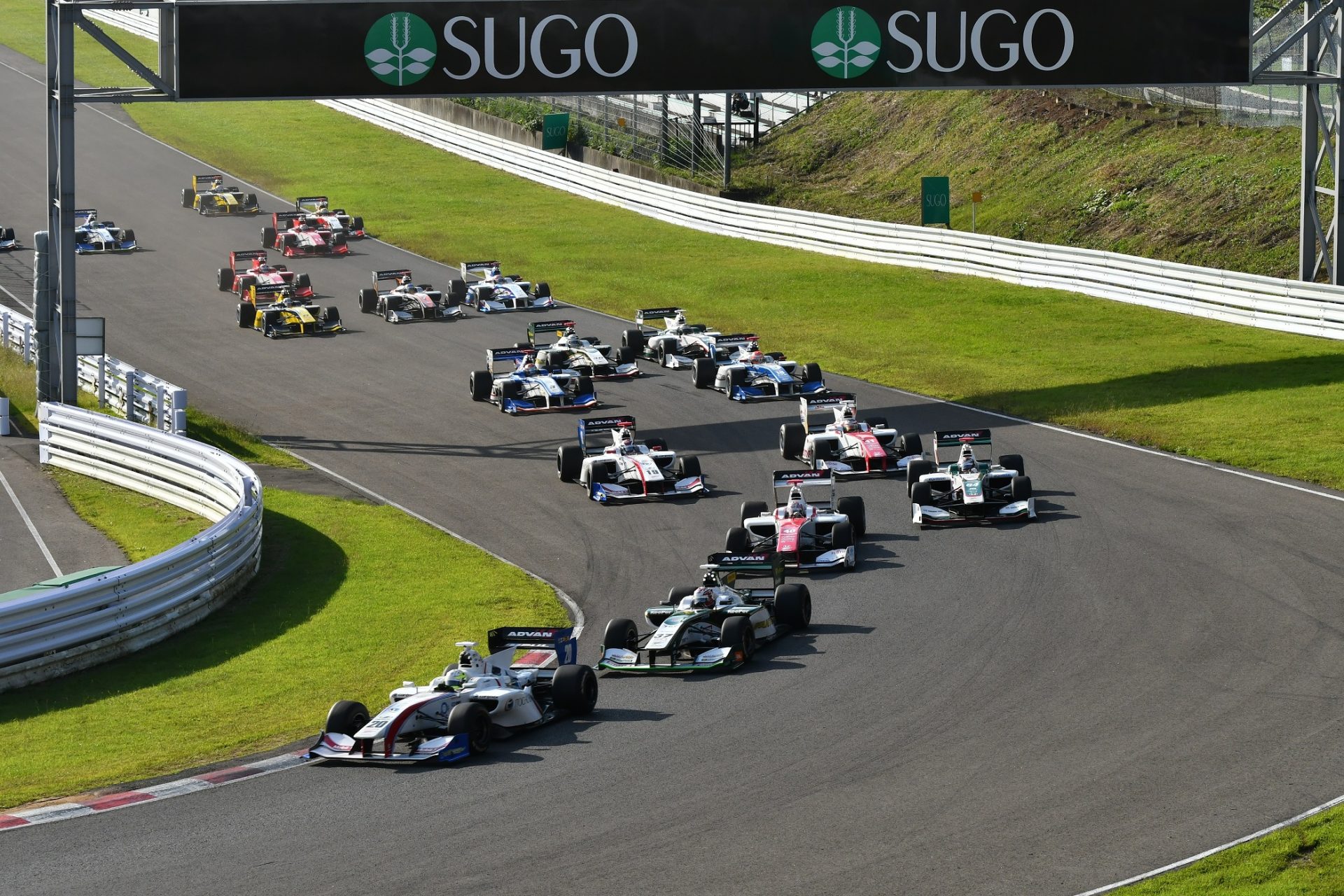 Sports Land Sugo is a motorsports institution in the Miyagi Prefecture, Shibata. 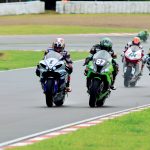 It is complete with a recreational institution.

In 1975, Yamaha took their engine test course and started fitting it with construction works for things such as hotels, camps, alethic institutions, pools and other leisure institutions. In 1988, they started the Japan superbike championship (until 2003) and in 2005, suddenly appeared in the motorsports series Japan grand prix for the first time in 10 years (until 2007)